Back to News
Show all General News

With the arrival of colder temperatures and wetter trails that can often typify Autumn, it would be easy to just pack up riding our gravel bikes and head indoors instead. That was the reason we set up our Changing Seasons Doorstep Challenge – to give everyone some extra motivation to get out and ride. And it seems to have worked.

More than 1000 of you signed up to take part in our competition and we managed a combined total of 100 hours of riding with nearly 20,000m of climbing. You all deserve a collective pat on the back! The comments and the feedback afterwards were exactly what we had hoped for “we almost certainly wouldn't have been out on the bike today were it not for the latest #gravelunion challenge!” was a pretty typical one.

We gave the challenge a Moroccan theme to celebrate the star prize and you came up trumps - “That mint tea was actually pretty nice” really made us smile. 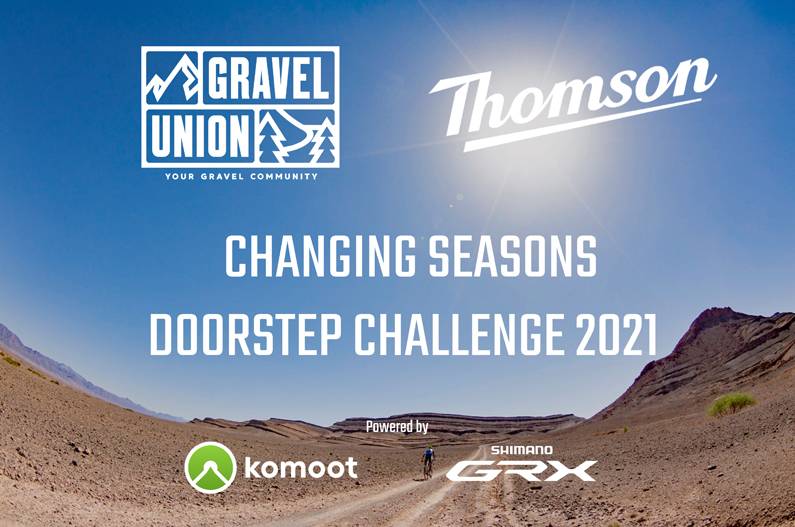 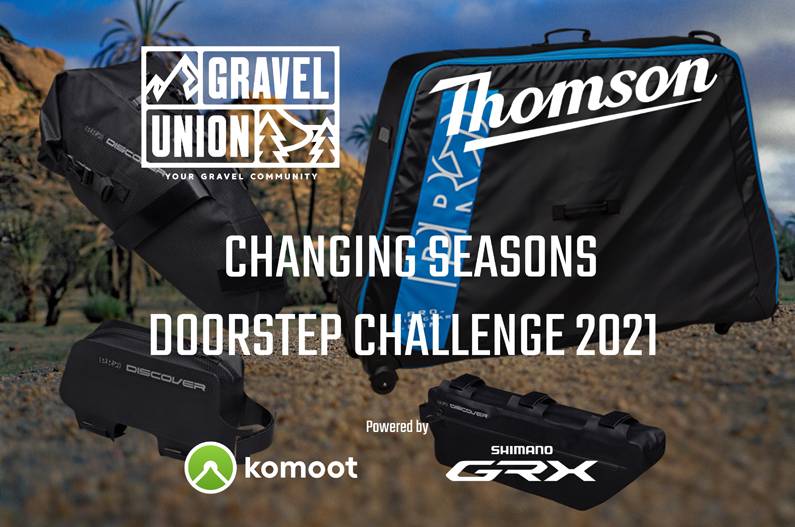 We had some pretty amazing prizes to give away - the headline prize was two places on Thomson Bike Tours Morocco Gravel holiday and we had a runner-up prize of a set of PRO bike luggage to give away too. We put all the names of the successful entrants into the Gravel Union random name machine and came up with two lucky winners:

As well as the two star prizes, komoot generously offered a collection of World Map Packs which we awarded to participants who submitted photographs of their ride which either made us laugh, perfectly captured the essence of the challenge or who found the most inspirational landscape to ride through.

We would like to say a big thank you to everyone who made such an effort to take part. We’ve loved looking through your entries and it gave us lots of inspiration to get out and ride. We couldn’t have run the competition without our lovely supporters – Thomson Bike Tours, PRO components and komoot, so a big thank you to them too.

We thought we’d finish with a selection of our favourite images from the competition. 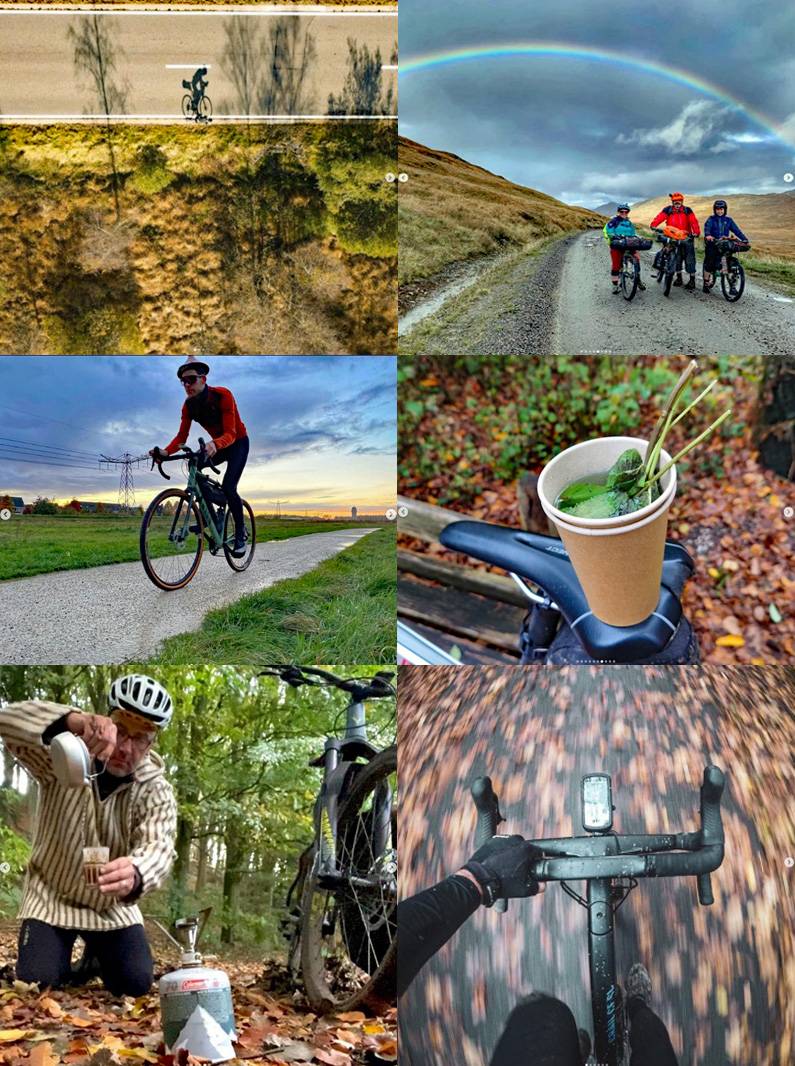 Let's Get United!
Join Gravel Union now 🤟
We use cookies to give you the best possible experience. The information that we and third parties collect is used to improve the website, to show you relevant information and advertisements, and for social media. Read more
Allow

Analytical. To keep track of the number of visitors.

Tracking. To give you the best possible experience, to improve the website, to show you relevant information and advertisements, and for social media. Enable